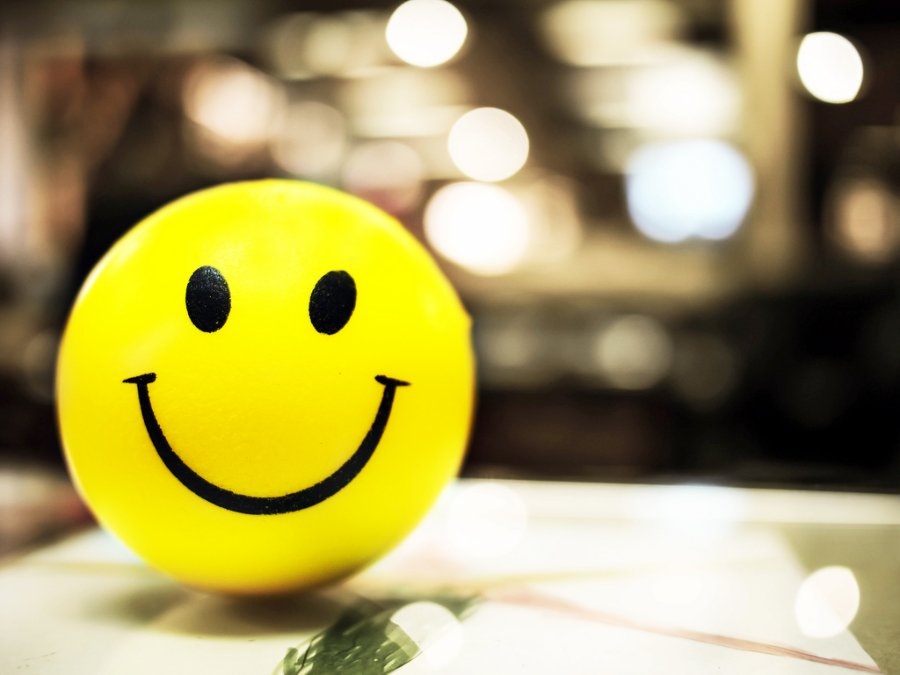 At times we can get a little too reactive about performance management, choosing to look at the past, what has gone wrong and how to fix it…steeped a bit in the mentality that the activities of the past are the only sure indicator of the future.

Marshall Goldsmith the author of MOJO and What Got You Here Won’t Get You There has taken a proactive stance in this regard, coining the phrase feedforward (rather than feedback).

Practically, you might want to add the following exercise to your performance review sessions or team motivation sessions:

– to ACCEPT feedforward (to listen to the suggestions for the future and learn as much as they can).

Formatted a bit like speed dating, each participant is asked to:

1. Pick one behavior that they would like to change that would make a significant difference in their life

2. Describe this behaviour, simply and succinctly to another participant in a one-on-one dialogue. For example “I want to be a better listener.”

3. Ask for feedforward – two suggestions for the future that might help them achieve a positive change in their selected behavior. No feedback about the past is allowed – only ideas for the future.

4. The person asking for suggestions must listen attentively to the suggestions and take notes. They are not allowed to comment, assess or acknowledge the suggestions, just thank them when their done.

Then reverse the role:

5. Ask the other persons what they would like to change.

Each ‘date’ should take two to three minutes, before moving onto the next participant. In large groups, participants can randomly select who they wish to interact with; in small groups all participants work with each other until completed.
Goldsmith has found that almost always, those involved have found the experience extremely positive, describing it as “great”, “energizing”, “useful”, and most commonly “fun!”
I think we could get some value from this – it’s at least worth a try